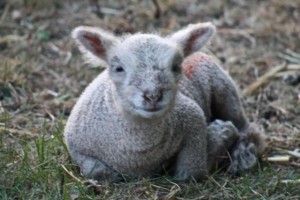 It’s lambing time here in our corner of the Surrey Hills. Visitors to the site will recall that a flock of Southdown sheep arrived at Woodhill Manor in January. The flock of three lambs and ten ewes is a venture between the Manor and Upper Woodhill Farm. The ewes were all expecting lambs and were due at the end of April. Sure enough they started to arrive just before Easter.

The recent heatwave, however, presented a problem – all the ewes seemed to decide to have their lambs in the middle of the night, when it was cooler. As a result, Woodhill Manor’s estate manager, Sean Bird, has been camping out in the field for three weeks solid to ensure that the lambing goes smoothly.

Sean and Upper Woodhill Farm’s Andrew Cameron were hoping that there would be a good number of twins. Up until yesterday they had only had three sets, of which one lamb was lost early on to a rather bold and aggressive fox. All the lambs and their mums are now penned up at the end of each evening as a result. This evening the last ewe that was expecting finally gave birth to twins.

The final tally is six ewe lambs and seven ram lambs. The ram lambs will end up on some lucky diner’s table in the autumn, but for now they are all enjoying bouncing around in the May sunshine. 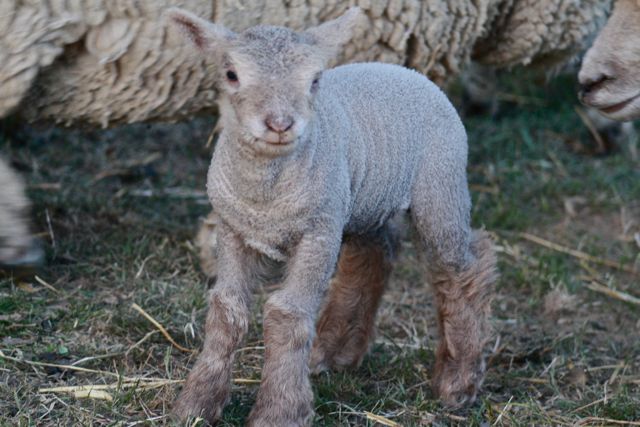 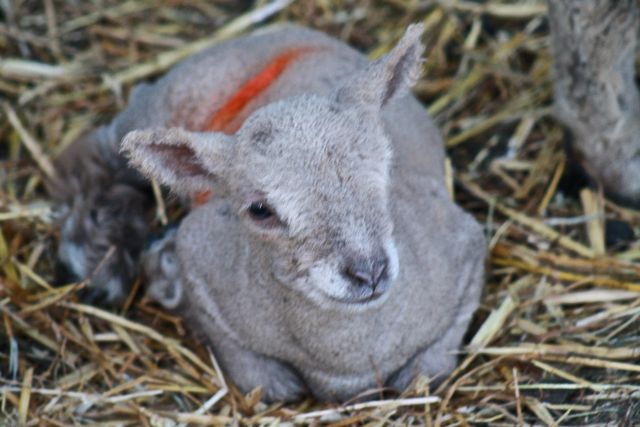 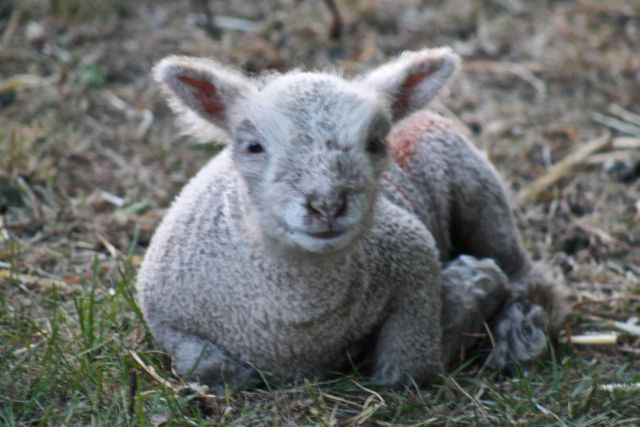 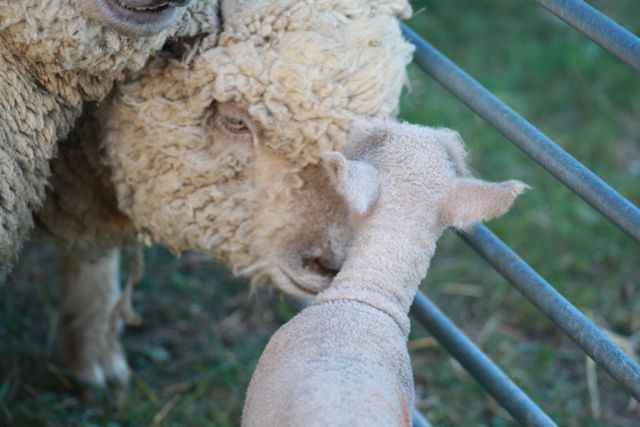 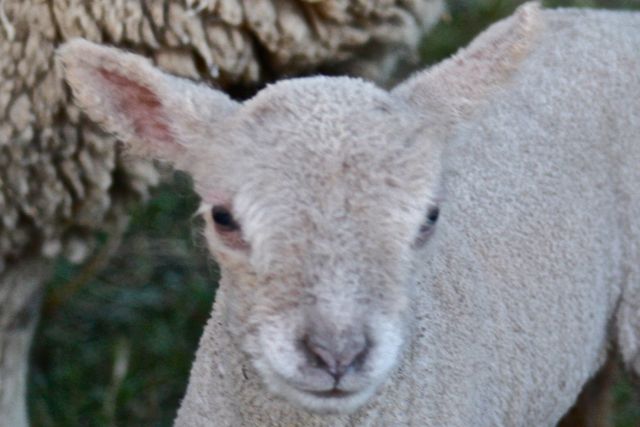 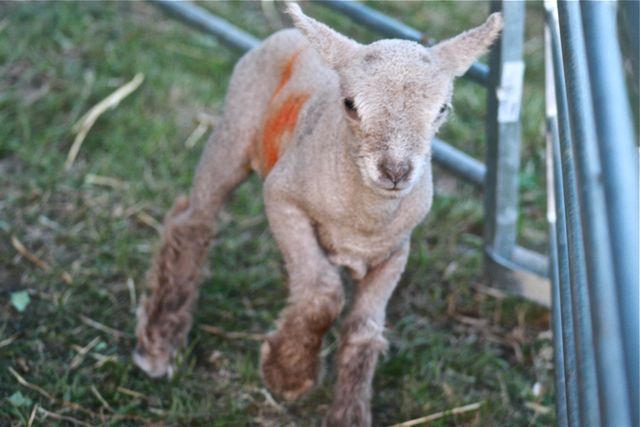 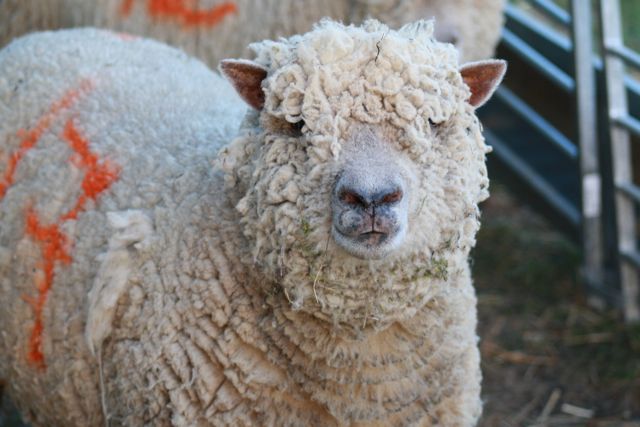 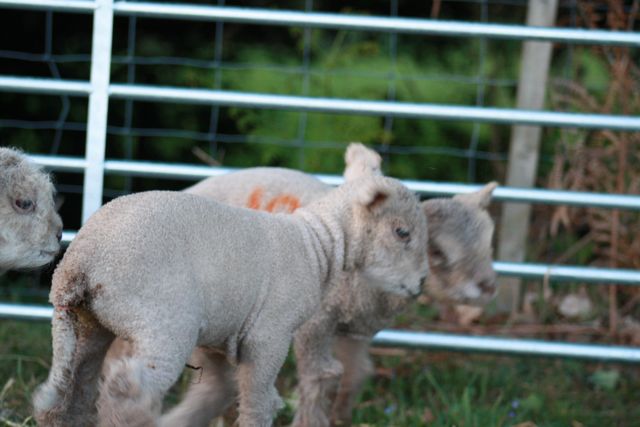 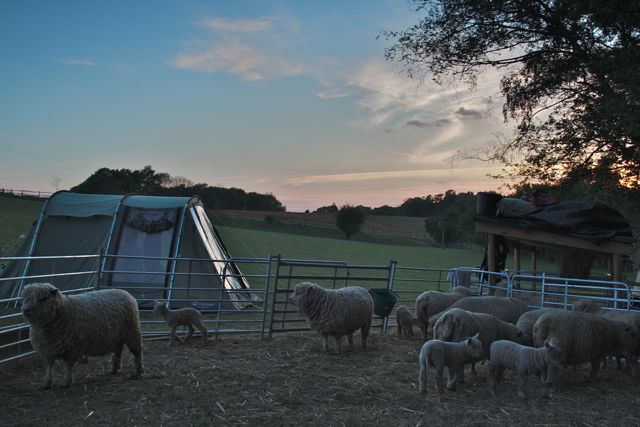 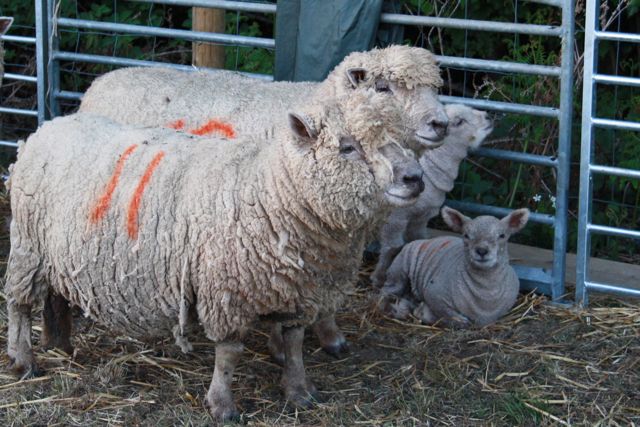 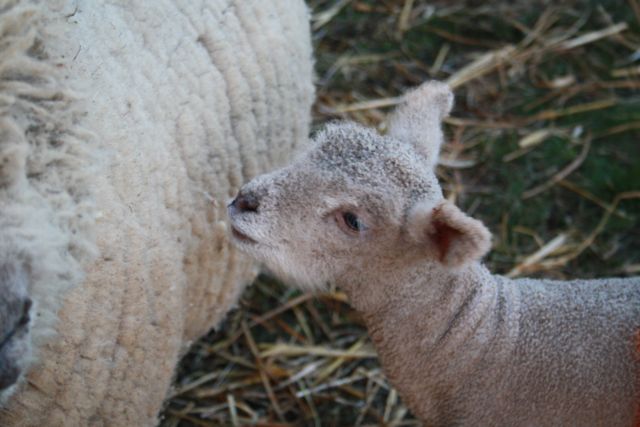 One Response to "Southdown Spring Lambs in the Surrey Hills"